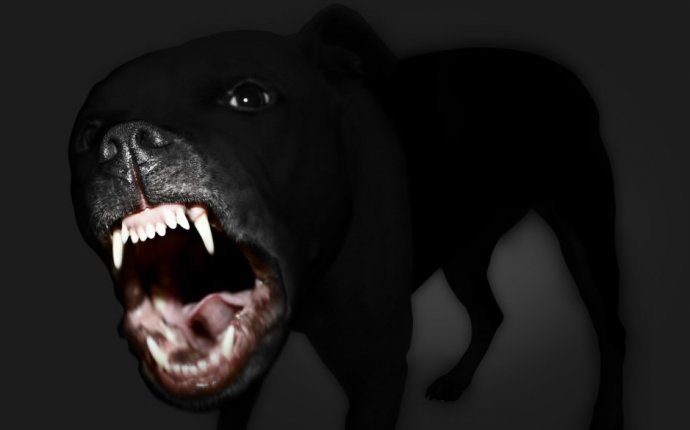 My attention was caught by an article in the Reading Evening Mail which described how George Herridge, a 71-year-old blind Englishman and cancer sufferer, was asked to get off a bus because of the hysterical reaction to his seeing-eye dog by some Muslim passengers. Certainly in early Islamic tradition, in early Judaism and Christianity, dogs were generally considered to be unclean, with the stigma arising from the scavenging pariah dogs. Packs of dogs were a major problem in many Islamic centers. They carried rabies and various other diseases, but it was recognized that their scavenging filled an important function. Thus Xavier Marmier wrote in the mid-nineteenth century that "disagreeable as these animals may be, in the state of Constantinople they are practically a necessary evil. Rectifying the lack of foresight of the city police, they cleanse the streets of a great quantity of matter which otherwise would putrefy and fill the air with pestilential germs." However the incident involving Mr. Herridge occurred in modern England, where there are no pariah dogs, and the dog in question was a calm Labrador Retriever, working as a service dog and under complete control.

A short time later I was at a university function and managed to corner a professor who was an expert in Islamic matters. I described the newspaper report and asked him about the relationship between dogs and Islam.

He sighed and glanced upward and then explained, "Muslim beliefs about dogs are sometimes confusing and contradictory. The majority of both Sunni and Shi'a Muslim jurists consider dogs to be ritually unclean but these beliefs are not unanimous. The jurists from the Sunni Maliki School disagree with the idea that dogs are unclean, and those of the Sunni Hanafi School are ambiguous, allowing trade and care of dogs without religious consequences. However all of these opinions are based, not on the Koran itself, but on the Hadith, which are commentaries, analyses, and interpretations of the Koran. It is these Hadith that suggest that to be touched by a dog is to be defiled and requires an act of purification. For instance they require that a bowl from which a dog has eaten or drunk must be washed seven times and scrubbed in earth before it is again fit for human use."

If we look directly at the Koran itself, it turns out that dogs are mentioned five times, and are never described as being unclean. In fact the longest group of passages including a dog is quite positive, and it relates to the story of the Seven Sleepers. As the chronicle goes, during the short reign of the Roman emperor Decius around A.D. 250, nonbelievers were systematically persecuted, in an effort to strengthen the state-supported religion. In the city of Ephesus (now in western Turkey), seven faithful young men fled to a cave on Mount Coelius. The pet dog of one followed them in their flight. Once in the cave, some of the men feared that the dog-Kitmir by name-might bark and reveal their hiding place, and they tried to drive it away. At this point, God granted the dog the gift of speech, and he said, "I love those who are dear unto God. Go to sleep, therefore, and I will guard you." After the men had settled down to sleep, leaning on the back wall of the cave, the dog stretched out with his forelegs facing the entrance and began his watch.

When Decius learned that religious refugees were hiding in some of the local caves, he ordered that all the entrances be sealed with stone. Kitmir maintained his vigil, even while the cave was being sealed, and made sure that no one disturbed the sleepers. The men were forgotten, and they slept for 309 years. When they were finally awakened by workers excavating a section of the mountain, the dog finally stirred and allowed his charges to return to the world, which was now safe for their faith. According to Moslem tradition, the dog Kitmir was admitted to paradise upon his death.

"Certainly an unclean animal would not be admitted to paradise, " the professor commented. "There is another passage, however, that is often misinterpreted when the jurists who wrote the Hadith note that Mohamed ordered ‘Kill all dogs.'"