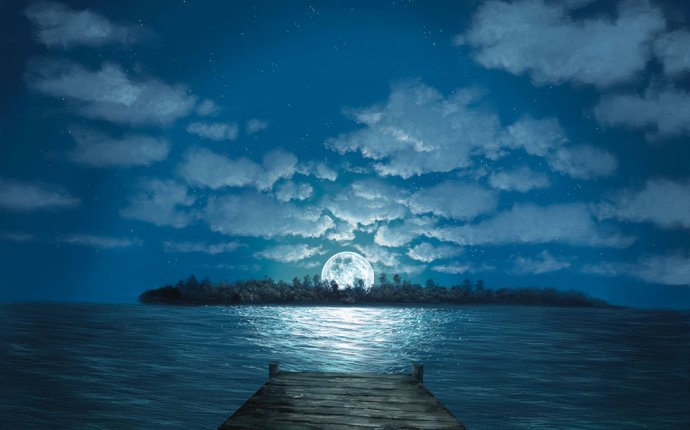 Credible academics in the western world do not accept that dreams can be a method of obtaining information about the future, about the past, or from another being communicating through the dream. They state that all dreams stem from the daily acts of mankind, unfulfilled desires, and fear. For instance, Freud believed that dreams were the gratification of repressed tendencies which, with alterations, creep into the arena of self-consciousness. Nutritionists add that dreams are related to the nutritional needs of the body, for instance when one witnesses blood in a dream it might mean the quantity of ascorbic acid in his body has decreased.

The Quran, in contrary to the academics, substantiates dreams of a number of human beings, such as Prophet Abraham (a) and his dream about sacrificing his son Ishmael (a), Prophet Joseph (a) and his fellow inmates, and the Noble Prophet Muhammad (s) regarding the conquest of Mecca.

Therefore, dreams which increase information exist. Most dreams are influenced by our physical surroundings or mental state. These dreams do not help the person in his journey to Allah. The dreams that the prophets had are called clear dreams and do not need interpretation. An unclear dream would be one where the soul alters it and one would need it to be interpreted by restoring the mental form to its true status, such as interpreting light as knowledge and darkness as ignorance.

There are verses of the Quran referring to dreams, such as: “It is He who takes your souls by night…” (Quran, 6:60) Or: “Allah takes the souls when they die and also those that have not died He takes in their sleep; He keeps those whose deaths have been decreed and sends back the rest…” (Quran, 39:42)

The fact that true, but unclear dreams exist does not mean that everyone has the possibility of understanding them. There is a lot of work on Islamic dream interpretation. Books have been written and meanings for certain aspects of a dream have been given. For instance, death in a dream signifies religious failure, corruption, and rising status in the world. It has been said that if one sees somebody washing something it denotes that that person is righteous, mystical, and spiritual. It has been mentioned that if someone sees a snake in a dream it signifies enmity from one’s in-laws, children, or neighbour.

There is a huge BUT that needs addressing here: there are other beings that have control over people’s dreams. A jinn, which Satan is amongst them, can enter one’s dreams to try to deceive him. That is why interpreting dreams is so dangerous. For instance, one might see a certain individual washing clothes in his dream and then, according to what has been mentioned, consider him righteous and want to learn from him. But, what if Satan put that in his dream to deceive him? Another might see a snake and think that his in-laws are out to get him, thus making him change his actions towards them. But, what if it was Satan trying to deceive him?

There is a real-life example that the reader should pay attention to. It is stated that if one hears the Quran in their dream they will be guided after being misguided or rich after being poor. This is extremely positive. Therefore, there was one scholar in Qum who had a dream where the Quran was begin recited in a beautiful voice, followed by an amazing interpretation of the verse. This dream continued for three consecutive nights. Finally, the scholar mustered the strength to tell his teacher, Ayatollah Jawadi Amuli. Ayatollah Jawadi, an expert in Islamic mysticism, immediately told his student that the dreams were from Satan. The student didn’t understand and Ayatollah Jawadi continued and explained that Satan was luring him in with the verses of the Quran and beautiful interpretations. Then, once he had his trust Satan would provide an interpretation that would shake his beliefs.

Therefore, when one dreams, it is possible the dream has nothing to do with any form of guidance and is merely a reflection of one’s physical or mental state. If the dream does have real significance, it would undoubtedly be unclear and need interpretation. If the interpretor is not someone whom Allah has blessed with such talents and is only using information passed down through books of dream interpretation and old-wives-tales then he would be unable to decipher between a true dream or a dream which a jinn uses for deception. Finally, if it was a true dream, the interpretation might not be as simple as water means good, snake means bad. Therefore, brothers and sisters, be wary of dream interpretations and those who interpret dreams.