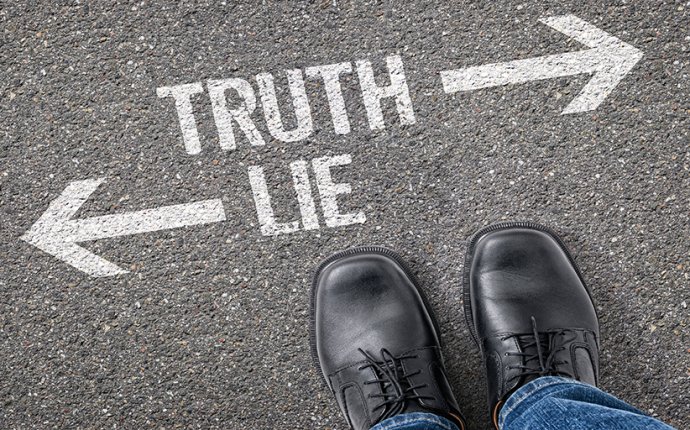 “A Dream is a series of thoughts, images or emotions occurring during sleep.” (Webster’s International Dictionary page 688)

“There are very normal people who NIGHTLY have images or ideas in the mind while asleep” (Otto Fenichel).

Dreams, to dream, dreaming, to have a dream is as normal as breathing. Sleep specialists tell us today that every person dreams every night. Yet not every person will remember or recall the dreams that they receive. To dream every night is quite normal and quite regular.

In fact to dream is very healthy for every individual. Tests have been conducted to see what happens when people are prevented from dreaming.

THE EXPERIMENTS WERE ALONG THESE LINES:

As individuals drifted off to sleep and enter RAPID EYE MOVEMENT (REM), they were woken up and stopped from dreaming. This only needed to happen a few times, and, in addition to sleep deprivation, the individuals began to suffer short-term memory loss and other emotional instabilities due to the fact that they were not allowed to dream. Dreaming was soon discovered to be a method employed in the human make up that kept a person from going insane. We are truly fearfully and wonderfully made.

“A vision is something seen otherwise than by natural sight - prophetic sight.”

The reason that Dreams and Visions are prophetic is because they are to do with the visual and seeing aspects of what God is saying.

Dreams are also called God’s secret weapon or the sleep language of God.

As created beings, we are created in the image of God. God had a dream of what He wanted the heavens and the earth to look like. He then proceeded to create them according to that dream.

Niels Bohr, Nobel Prize winner, claimed that he had seen the structure of the atom in a dream.

Today God is still dreaming and speaking to His creation through dreams. It is fair to say that every Christian can probably recall at least one time when they believed that God spoke to them in a dream.

The Greek philosopher Plato was the first person outside of the Bible to indicate that valid ways of obtaining knowledge was through the five senses, through reasoning of the mind and from the spirit realm. However some fifty years later Aristotle came along correcting this notion, stating that the only way to acquire knowledge was through the five senses. He ruled out that we might obtain knowledge through spiritual or supernatural means. This teaching has been carried down through the centuries, especially into the western cultures and now sadly into many churches which disregard dreams as insignificant and unimportant too readily. I believe they do so at their peril.

@Abdulmohsen Al Milli: Dream: Something about my interpretation professor that I can't quite place, but maybe it had something to do with Classical Arabic.