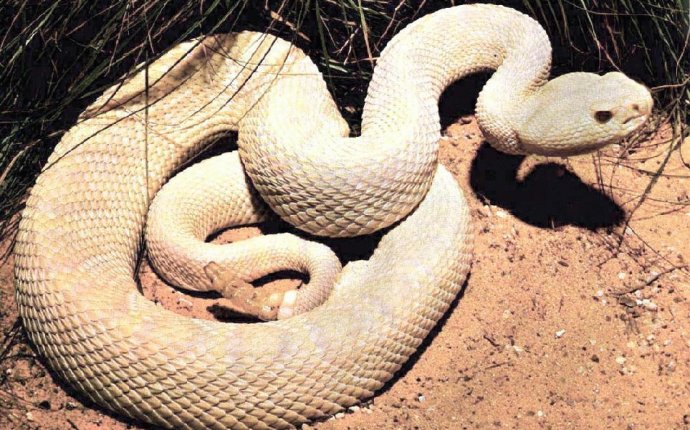 Like any animal dream, snakes in dreams can have a wide variety of meanings. But as snakes are found the world over, and many cultures and religions through-out history have used snakes in their myths and legends, these animals more than most may share common meanings to different people who dream of them. When snakes appear to indicate a symbolic meaning, rather than simply being the biological animal, they are often referred to as “serpents.”

Freud would have us believe that snakes are a symbol of sex, and little more. And while snakes might indicate a sexual energy in our dreams, especially if they slide into bed with us or the dream in some other way is erotically charged, snakes are more likely to appear in our dreams for several other profound reasons.

In ancient times, harmless snakes would be left in temples where people seeking cures to an illness would go to dream. The dreams people had in these temples amongst the snakes would then be interpreted by the holy people there, who would reveal the cure the dream was showing. Hippocrates, he of the medical profession’s “Hippocratic Oath” and a powerful ancient healer, had as his symbol the snake. Even modern medicine still uses the symbol of two snakes entwined around a staff as its symbol (caduceus). These associations mean that snakes can be a symbol of healing in our dreams, either physically or emotionally.

Snakes also shed their skin, and have been associated in many cultures as symbols of wisdom. These

associations can indicate snakes as powerful sign of personal transformation. This can suggest we look at what old patterns of behaviour or beliefs we are outgrowing, and what new thought processes or new stage in our life we preparing to step into. This transformative power is especially strong if in your dream you look the snake in the eye, connect with it in some way, or it bites you and you recover or don’t die. When combined with the healing elements that snakes can indicate, this may imply a significant transformation through healing, almost like an initiation. These snake dreams, though they may be be scary, and make us anxious, may provide us with an important opportunity to leave behind something that hurt and restricted us, moving forward into a new way of being.

Sometimes snakes dreams can be profoundly unsettling, and leave us with a sense of being deceived. This is especially true if we dream of being in a pit of vipers or if we are surrounded by many snakes. This kind of symbolic meaning may arise from recalling the snake that spoke in the garden of Eden lied to Eve, or knowing that snakes have forked tongues, which some feel indicates that they can speak multiple stories, which must be lies for there is only one truth. Snakes are also hard to see, and can be stumbled upon by surprise, which can associate them with secrets. The phrase “snake in the grass” refers to this sense of someone who cannot be trusted, who may lie or deceive. If we dream of snakes and have this sense, there may be a truth that we know but are deceiving ourselves, denying what we know to be true. And given the multi-layered aspect of dreams, it may be that when this truth is finally revealed to ourselves (whatever that truth may be) that this will lead to healing and transformation, the gifts of the snake.

Dreaming a snake that is coiling around us like a python and squeezing tight may be an indication that we feel restricted somewhere in life. This may be by our own self-limiting beliefs, our refusal to admit what we know we must do, or it can be an indicator of external factors inhibiting us, such as a job, lack of experience or education for something we wish to achieve, or a dominating and controlling relationship. If the snakes dream is constricting us so we can’t get enough air, this may mean it is time to make some changes, to stand up and act, to create some air, some breathing space in our lives.

Essentially snakes in dreams can be potent symbols that we often fear because of the change they bring and the energy they contain. A snake rising up, coming awake after hibernation, or uncoiling and springing to life can indicate our own energy flowing freely again, our passion, our motivation, our love for life. Some eastern cultures refer to this as the awakening “Kundalini, ” an energy that coils up from the base of the spine to the crown of our head and then beyond, a process of spiritual growth. The dream snake’s poison is far more likely to transform us than it is to destroy us. It is up to us how we choose to either fight, run from, or embrace the transition.