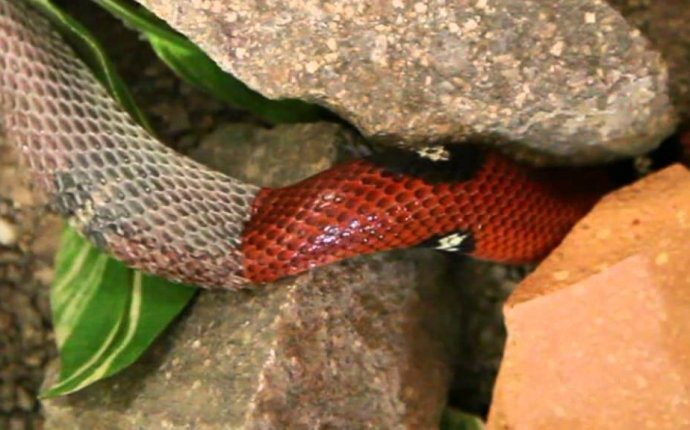 Snakes are highly charged, evocative creatures and when they slither into dreams they are an indication that the dream is not only of high importance, but also one that the dream is offering a great growth opportunity.

All dream symbols' interpretations ultimately rest upon the dreamer's own personal associations and mythologies, with dream interpretation articles and encyclopedias providing only broad brush strokes to the symbol's general meaning. However, generalities are something snake do not abide-they are equally revered and reviled by various cultures as well as individuals.

Provided here are many ideas to help the dreamer find a starting point, positive or negative, about the snake dream symbol's meaning.

Dreams of being snake bit can symbolize that "snake in the grass" – those dangerous situations lying in wait, those things dreamers never see coming and bite when least expected.

These can be friends who betray, lovers who leave, or work or familial difficulties that appear to unexpectedly.

The Ouroboros and Snakes Shedding Skins

A famous alchemical symbol is that of the snake swallowing or eating its own tail, a symbol known as the ouroborous. The ouroborous makes an appearance in the annals of science as the organic chemist, Friedrich Kekule, credited a dream of one with his discovery of the structure of the benzene molecule.

C.G. Jung saw the ouroborous as a mandala, or an archetypal template for the law of endless return. In Jung's mind, the ouroborous revealed that rather than a linear, finite game played between rushing from birth's kickoff to death's goalpost, life is is rather a dynamic state of change, regeneration and endless transformation.

An ourboros dream, therefore, may indicate a time of change and transformation for the dreamer and the ouroborous need not show up as the one in the picture. Dreams of snakes shedding their skins are akin to the ourobouros symbol and can mean that the dreamer is sloughing off the trappings of an old life in favor of a new skin more appropriate to the dreamer's growth.